Certain features require a modern browser to function.
Please use a different browser, like Firefox, Chrome, or Safari

Formatting Tables and Figures in APA and MLA

APA style for tables and figures

Here are a few guidelines to follow when a table is included in your APA style paper: 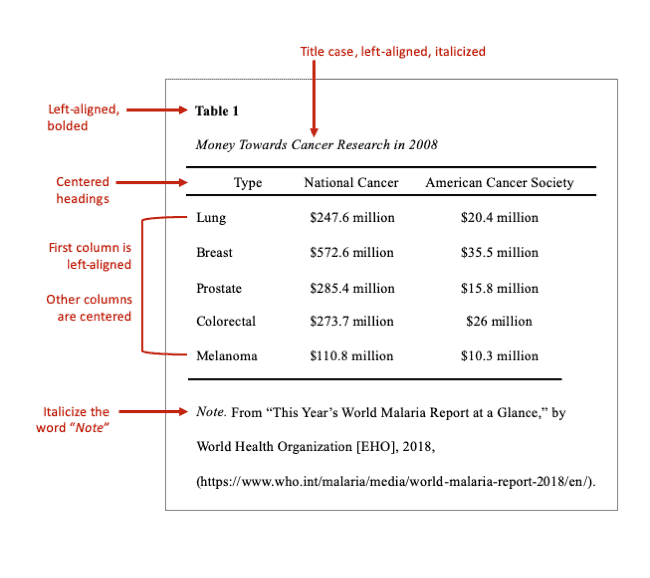 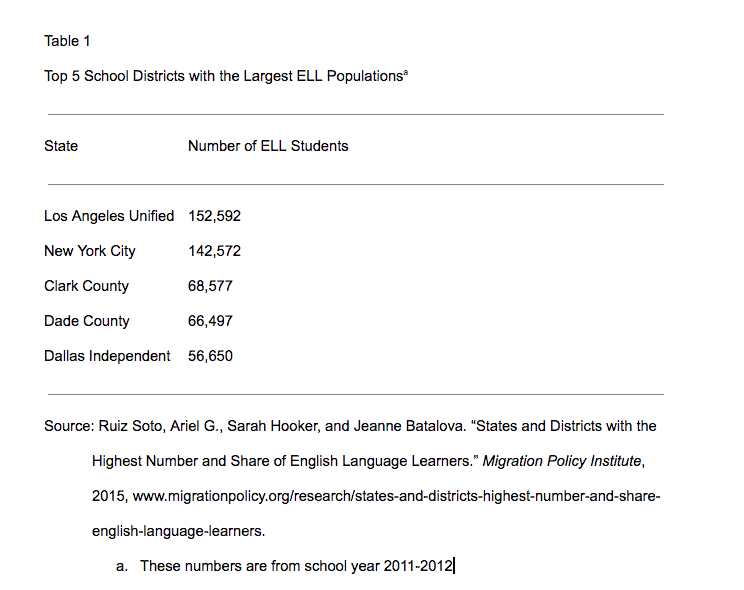 Figures are any other type of illustrative material like images, graphs, maps, etc. Here are some guidelines about including figures in an MLA paper: 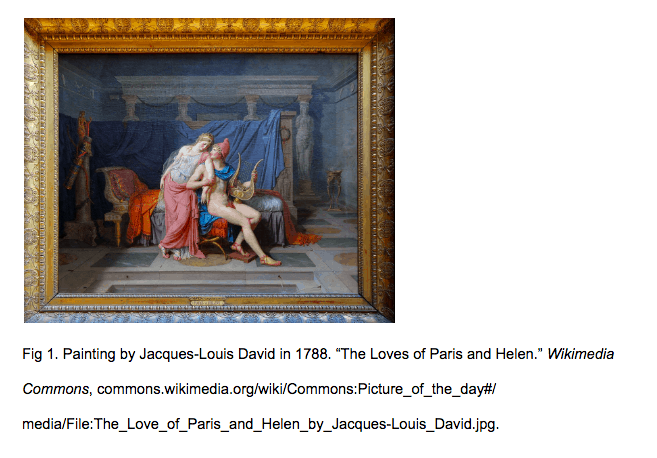 We are sorry that this post was not useful for you!